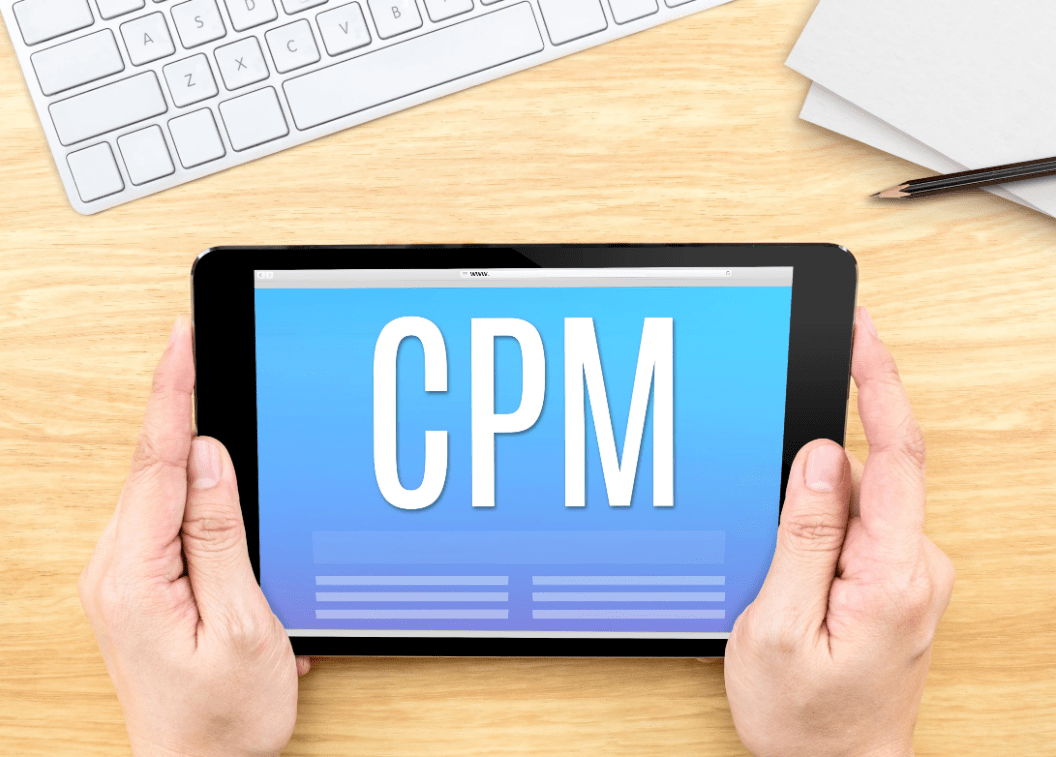 By the end of the 2019 Google will run a unique first-price auction at the GAM level. All ad-tech players are wondering what the effects of this move will be. So we decided to publish a blog series of four articles that will explore this Google move: market effects and some best practices for publishers.

In the first article, we went through the possible market effects on buyers and specifically: 1) How to adapt to manage their margin 2) How bid shading works.

Instead, in this second part of the series we will focus on Publishers:

The Impact on CPM in Google Ad Manager

The move to 1st price auctions in Ad Manager will actually affect Publishers in two different ways. On the first hand, it will have a direct impact on CPMs generated from Google AdX by Publishers. On the other hand, it will modify the balance of revenue between AdX, header bidding and Exchange Bidding.

One would think that 1st price auctions would translate into higher CPM and thus higher revenue for Publishers… still, thinking twice, it is a bit more complicated than that:

At first, the overall budget of advertisers is not endless… so if the CPM of impressions increases… the volume of impressions sold will decrease. This is a “market-wide” view and you could argue that among all publishers there will be winners and losers based on their sales strategy. Therefore better have a smart and informed sales strategy in place. But First Price combined with the low liquidity of the marketplace may have negative effects on the long run.

Nowadays, the level of competition in RTB remains low. Based on Adomik analysis, between 50% and 75% of programmatic auctions have limited competition – ie. the second bid is 50% lower than the winning bid. This clearly facilitates bid shading and exploring lower CPMs because the likelihood of losing against competition becomes very low. This should lead to a decrease in the value of bids and a decrease in the winning CPMs in the long run… This is clearly something that Adomik has noticed in the past 18 months on other platforms that have already migrated to 1st price.

Publishers with a First Price ready sales strategy may see revenue increases in the first few months but in the long run Publishers’ revenue should remain the same except for the ones driving the lowest level of competition in the auction for whom there is a clear risk of revenue decrease.

The Unified Auctions And The Programmatic Revenue Flow of Publishers

We, at Adomik, believe these side effects will be expected:

EB SSPs will be at a disadvantage vs Google AdX:

HB revenue will be impacted as a side effect of the Google migration and Google is in a favorable position to increase its “revenue weight” within the publisher stack (and we expect Google Ads / Adwords plus DV360 to increase their share of revenue within Ad Manager as well due to their better understanding of the overall auction logic on Publisher stacks).

This shift of revenue from HB to AdX creates for the publishers the opportunity of re-evaluting HB stack and keep only the most pertinent partners in there.

The move to 1st price will leave no choice to Publishers: they will have to be smarter about floor pricing than what they were in 2nd price or rely on the expertise and advice of a third party.